Note: Change in requirement of prior approval from Order of Physicians

The Order of Physicians has recently issued a new Code of Medical Ethics. The chapter on professional collaboration between doctors has been cut in its entirety from the new Code.

This means that doctors are no longer required to submit in advance the articles of association of their companies and the collaboration agreements that they enter into to the competent Provincial Council of the Order of Physicians for its approval. It is of course still possible to do so, but it is no longer necessary.

In concrete terms, this means that newly established doctors’ companies no longer have to call in at the Order – or at any rate not in order to get their articles of association approved.

The situation is somewhat different for existing doctors’ companies. This is because existing companies’ articles of association will always contain an article in accordance with the former Code of Medical Ethics, which states that any amendment of the articles must be submitted to the Provincial Council of the Order of Physicians for prior approval.

Doctors are now officially exempt from prior approval, but the requirement set out in the articles of association remains in place. The same is true of amendments of collaboration agreements between doctors. Here too, a contractual obligation will mean that approval will need to be requested again.

If the articles of association of a doctors’ company need to be amended for some reason, it is advisable to do so comprehensively in order to eliminate any requirement for prior approval.

Obviously, the (new) provisions of the articles of association of doctor’s companies and agreements between collaborating doctors must always be ethically correct and completely in accordance with the new Code of Medical Ethics (including guarantees regarding the doctor’s autonomy, the organisation of collaboration, continuity of care, agreements with regard to practice rooms, compulsory insurance, etc.). In other words, the scrapping of the approval requirement does not imply a licence to include absolutely anything in the agreement.

The National Council of the Order of Physicians has now drawn up guidelines on collaboration agreements between doctors. These will soon be made public. 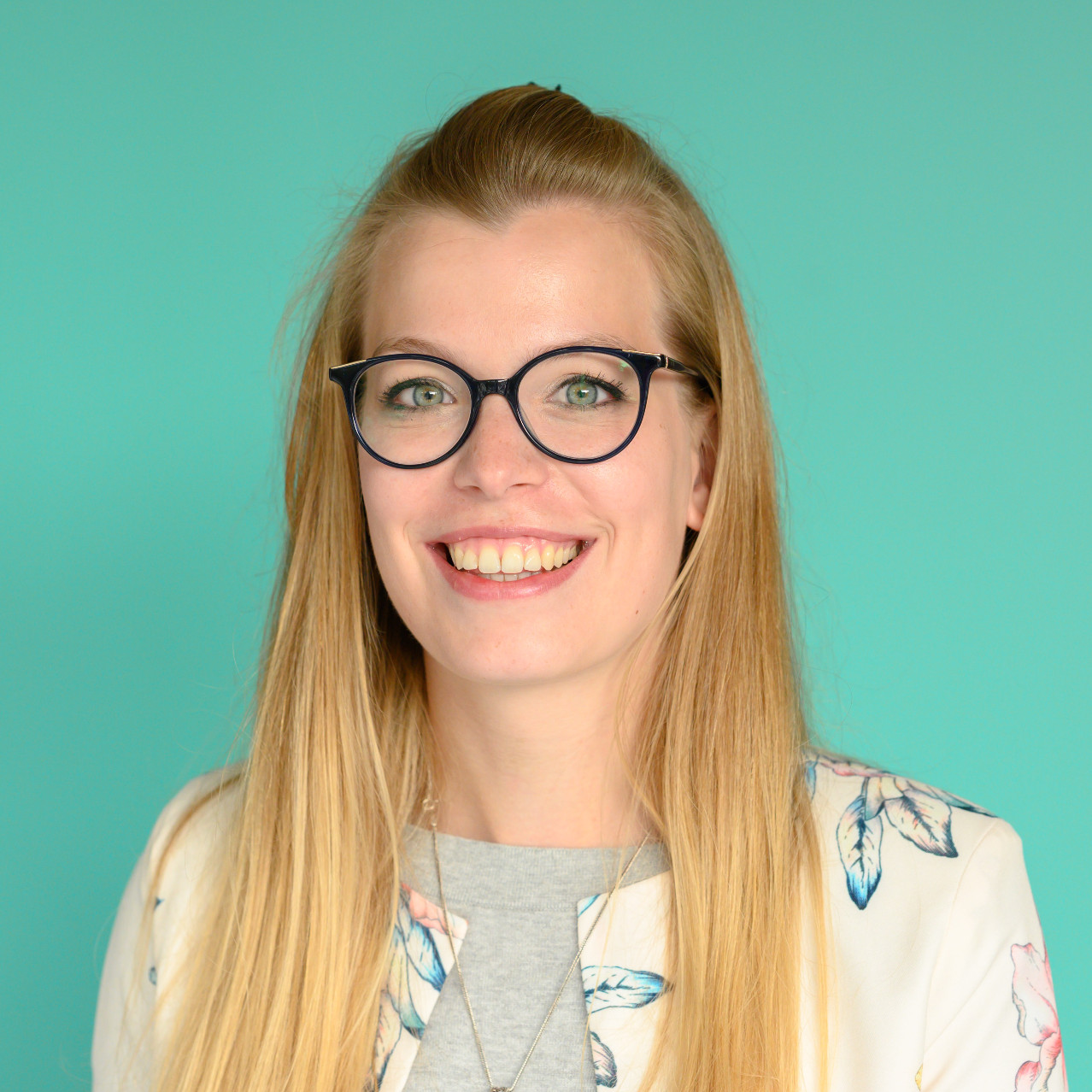