In the middle of 2019 the tax authorities shed some light on the matter of what values should be used to determine the tax deductibility of private cars and the calculation of the taxable benefit in kind up to the end of 2020, making it clear that both the NEDC (2.0) value and the WLTP value may be used. In most cases the latter is less advantageous, meaning that application of the NEDC (2.0) value is usually preferred.

Seeing as the authorities only gave a ruling on use of the values up until the end of 2020, there was uncertainty as to the years thereafter. They have put an end to this uncertainty by confirming in their FAQs (company cars) that the freedom of choice will continue to apply without a time restriction.

It is striking that the authorities adopt a cautious standpoint (that is to say, less green than the legislator had had in mind). For this reason the FAQs also point out that the standpoint is applicable until any new statutory provisions on the matter were to come into force, as the case may be. In other words, the future government could still enforce another interpretation by law, although politically speaking this would obviously be anything but self-evident.

Finally, we would also like to mention that the NEDC (2.0) value and the WLTP value are to be found under headings 49.1 and 49.4, respectively, of the certificate of conformity (COC). An alternative consists in consulting the Mobilit website, where you can click on “my vehicle, my number plate”, and this information can also be obtained once you have entered the chassis number. 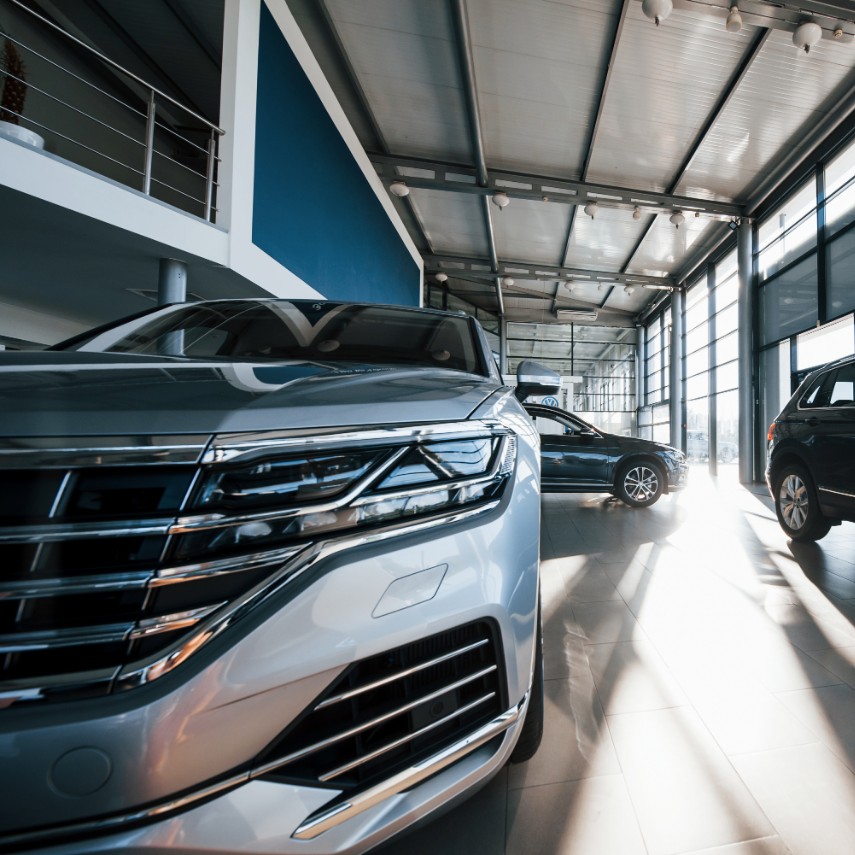 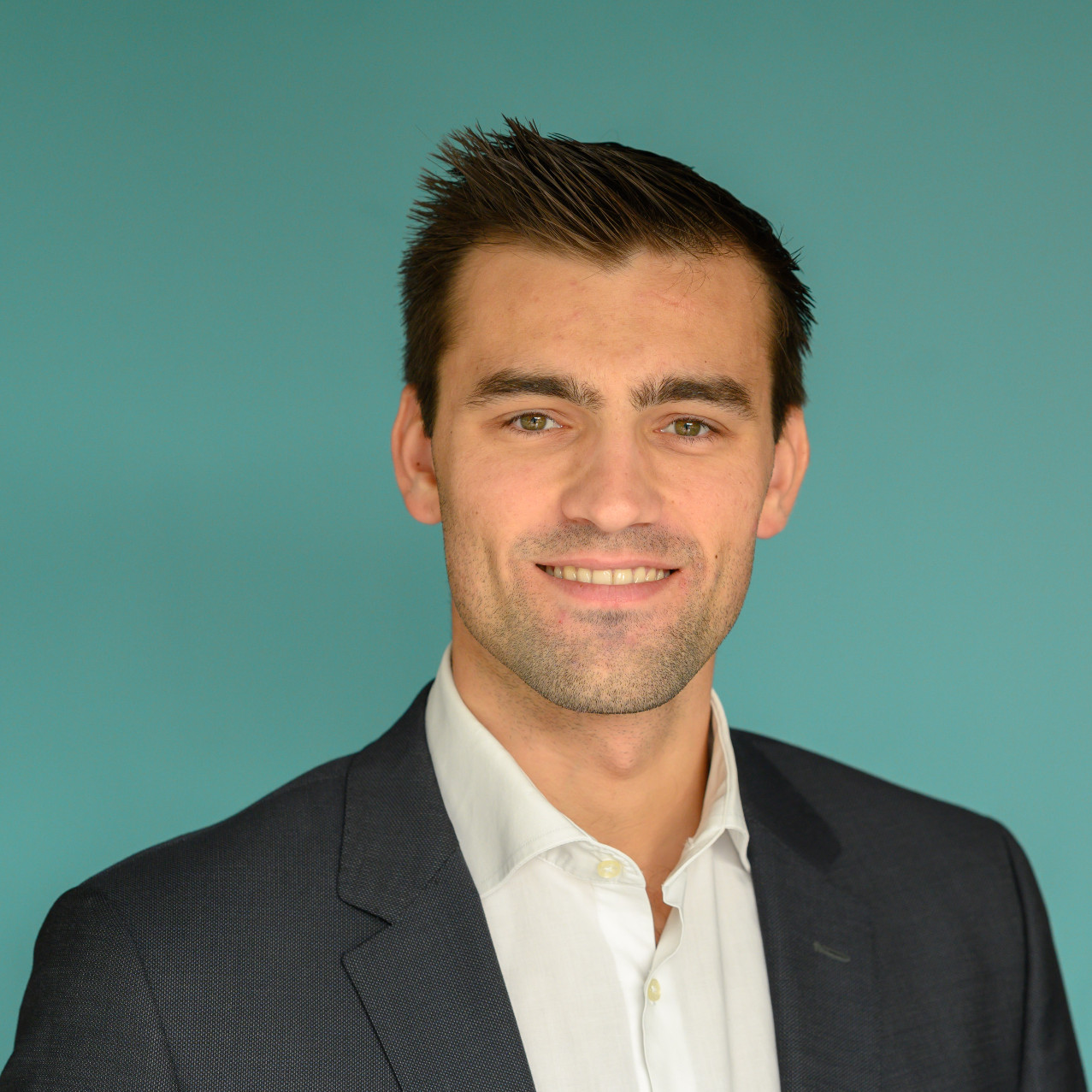 The flagship is of course the reduction in rates for all companies, with an additional reduction for SMEs. The reform of the corporate tax rates ...

Before 1 June 2018: the tax for the purchase of a home (registration tax) used to be determined by the home’s notional income base *. For houses with ...