The new inheritance law: what about a donation with reservation of usufruct?

A gift with a reservation of usufruct is a very popular means of succession planning. After all, if the donor dies later, the usufruct ceases to exist and is reunited with bare ownership again, without inheritance tax. In the new inheritance law, this continues to exist, but more attention should be paid to the position of the LLS, inter alia through the abolition of the contribution obligation of and by the longest living spouse (LLS) and the introduction of the right of usufruct.

Take, for example, a situation in which a father wishes to make a donation of shares from his own assets to his daughter, subject to his own usufruct. This is to provide itself with income and control over the shares and the underlying company for as long as it deems it necessary. All this determines the standard of living of the father, and therefore also the mother. Usually the father will wish the mother to be spared financial worries, but he does not want to burden her with decisions about the company.

Under the old law of succession, the LLS could require other legal heirs to make a contribution and was itself obliged to make the contributions that it had received from its spouse. Upon the father's death, mother could therefore claim the usufruct on the donated goods, for example in the form of an annuity on movable goods. In addition, it can also be decided that the usufruct nevertheless applies to the LLS, e.g. a fallback clause (inheritance tax). In many cases, however, the LLS intervenes with consent to the donation to the children or with the father exempting the children from contribution to the surviving spouse in the event of a donation (or later). In any event, as from 1 September 2018, this contribution shall be abolished by or at the LLS. This is an infringement of the LLS's rights and, as compensation, the legislator has introduced a new provision (858bis § 3 of the Civil Code): 'the right of usufruct':

"In the event of the donor's death, the LLS will automatically receive the usufruct of the property donated and of which he/she has reserved the right of usufruct, provided that the spouse has all this status at the time of the gift".

The legislator has therefore made it the rule that the LLS (in this case the mother) acquires the usufruct on the goods previously donated, in continuation of the usufruct that the donor had reserved (on condition that the donor still had the usufruct at his disposal when alive). This rule is of supplementary law, which means that it can be deviated from if the usufruct is not intended to accrue to the LLS. This can be done by renouncing the LLS in the deed of donation or later by agreement as to succession. Furthermore, the donor can also take away this usufruct in the testamentary form.

In future, it will therefore be important to consider the desired position of the LLS (usufruct or not?) when gifts are made subject to usufruct.  As the Flemish legislator responsible for modernising the inheritance tax has included in its preliminary draft of 2 March and confirmed in the final draft of 4 May 2018 - that this continued usufruct will be subject to inheritance tax, it is also in the fiscal interest to consider the position of the LLS.

The fact that a donation must be made is determined by the rules applicable at the time of the donation. The new rules on this only apply to donations made after 31 August 2018. 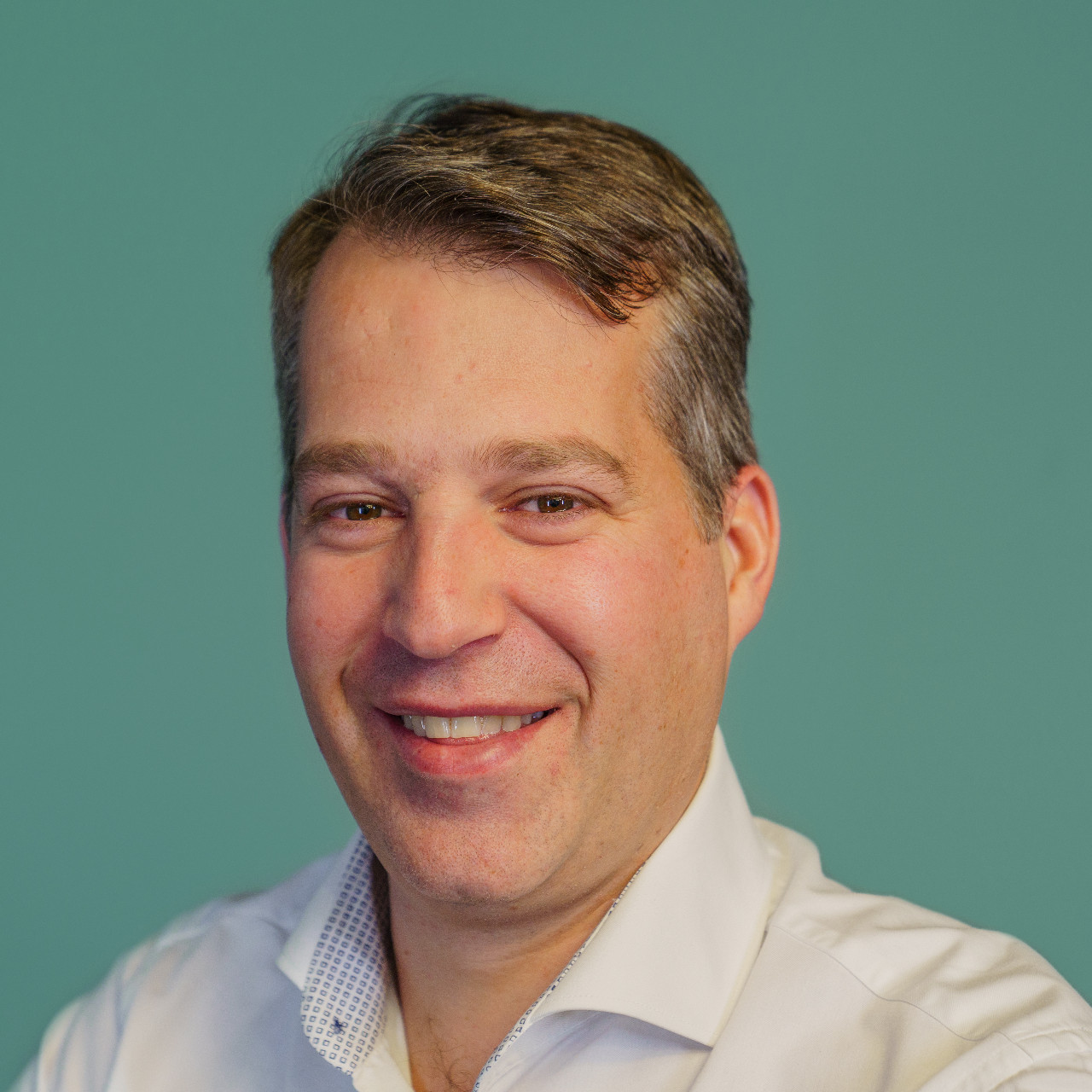 Cash-flow planning: advantageous for your private assets, too!

A previous article explained the importance of such cash-flow planning for the company. Its importance cannot be underestimated on account of the ...