Businesses increasingly tend to operate internationally or even globally. They are then tempted to shift their profits to countries with a more favourable tax rate. In times of budgetary crisis, there are obvious problems with such an approach. People have even taken to the streets to protest against the practices of the ‘tax avoiders’. As a result, Europe and the OECD have tightened up the rules. Member States, including Belgium, are now implementing the measures in their own legislation.

Anthony Meul, partner and tax advisor at VGD, explains what tax consolidation involves and what measures Belgian entrepreneurs will face. The famous brand names have been particularly creative

Starbucks, Apple, Fiat, Amazon and Facebook. They all ended up in the eye of the storm, especially in 2011 to 2013, following tax avoidance scandals. So what was the trick they were using?

We all know those companies thanks to their strong brand names. They actually organised their brand names so as to pay little tax. The brand name itself would be parked in a country with low taxes, and then they would charge licence fees in the other countries where their group was active in order to skim off profits from high-taxed countries to low-taxed countries.

That’s less easy now, because there’s a cultural shift in progress, especially in Europe. So does this mean that multinationals can no longer do what they want?

That’s right. Multinationals are globally active and were easily able to organise themselves. It wasn’t so straightforward for other companies, of course. Many measures were taken under pressure from Europe to ensure a more multinational response in various areas. For Europe, the OECD produced a very strong report: the BEPS (Base Erosion and Profit Shifting) report,  containing numerous measures to prevent international profit shifting and tax avoidance. These measures are gradually finding their way into Belgian legislation.

Two measures have been introduced in this context: you can now shift profits from one company to another with the permission of the tax authorities.

That’s right. As tax specialists, a lot of our work used to consist of arranging such matters. Now the legislation actually says: go ahead and do it. If you have one company with profits, and another with a loss in a current financial year, you can just offset the profit against the loss on condition that the two companies are part of the same group.

So that’s the condition. How do they have to be related?

The company must be at least 90% owned by the group, and must have been a member of the group for at least five years.

And then there’s another measure about undercapitalisation: what is meant by that?

Companies with a strong equity capital have an image of stability. Of course, you can also finance your company with debt. The advantage of debt is that you pay interest on it, and interest is tax-deductible. So you pay less tax. Naturally, that encourages some companies to finance themselves not with equity but with loan capital. Which explains the undercapitalisation measure. A new measure has also been added by Europe very recently: the financing cost surplus.

And is there a limit to that?

At group level you have to look at the net interest charges being paid on external debt. If the total amount of interest charges is higher than 30% of fiscal EBIDA, you have a problem, as the amount in excess of that is not tax-deductible.

Isn’t there also an absolute figure that you can’t exceed?

That’s right. As well as this 30% restriction, there’s also a bar that is reasonably high: three million euros.

These are certainly large amounts. Do the new rules also apply to SMEs, given that they rarely have an interest burden of three million euros?

True. They do apply in principle to SMEs, again on condition that the SME is in a related group of companies.

SMEs have previously felt that they were paying the bills of the multinationals. Is that feeling still justified today?

Personally I don’t think it’s entirely correct. General rates of corporation tax have in any case fallen, which is to their advantage, and we’ve also seen good incentives in terms of investment deduction in recent years, so there are definitely many possibilities to benefit from.

Do you have any questions about tax consolidation? Then contact one of our advisors and receive an answer that’s tailored to your company. 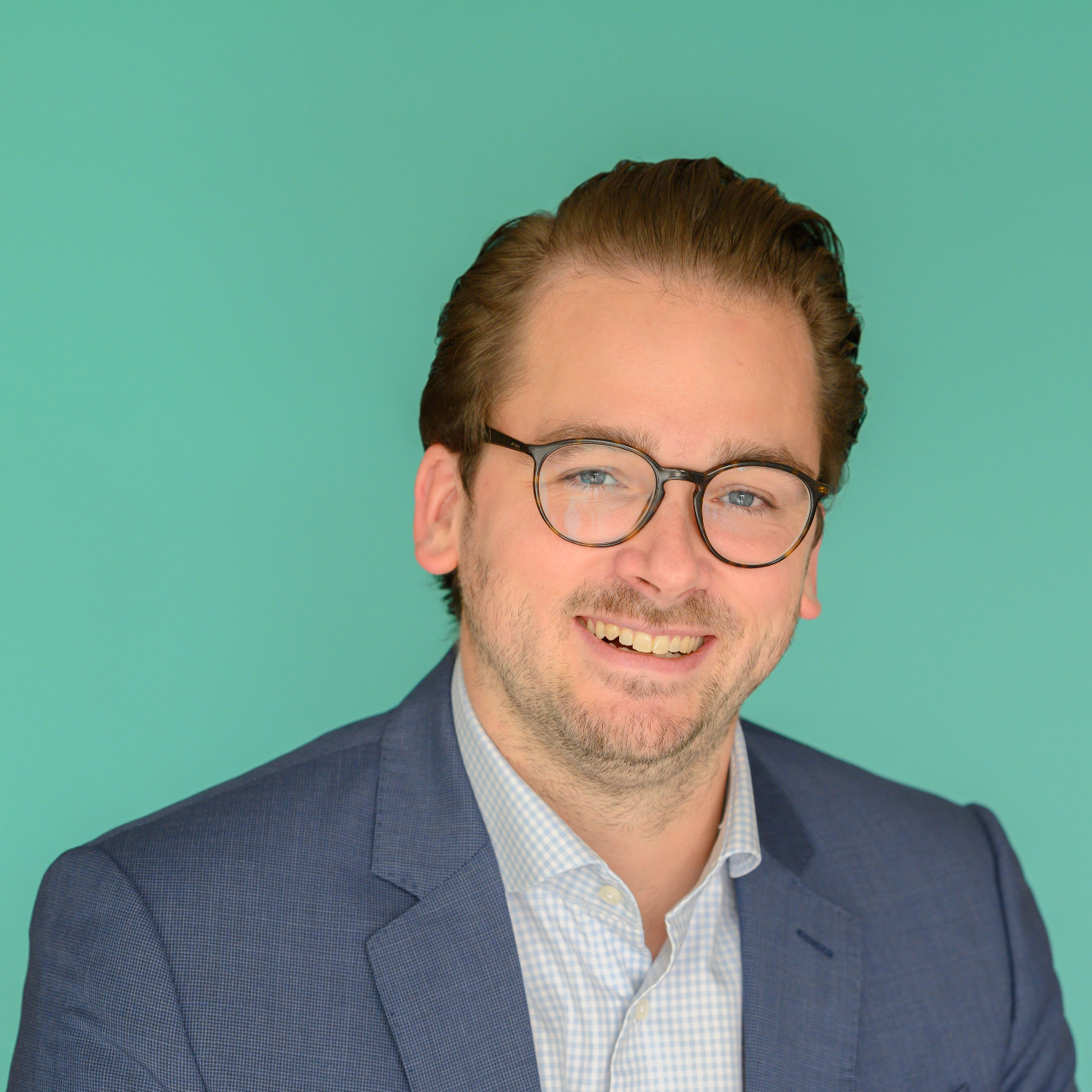