The new company law has been in force in Belgium since May 2019. It regulates the internal functioning of companies and the relationship between the shareholders. The previous company law was outdated compared to neighbouring countries. The new law, brought in after five years of preparatory work, is more up to date, simple and flexible.  But what does the new law actually mean for your company?  We ask Sandrine Schelfout – a lawyer at VGD. What changes has the new company law introduced?

The most striking thing is primarily the reduction in the number of different types of company. We’ve gone from seventeen types of company to four. That leaves the partnership, the cooperative company, the public limited company, and lastly, of course, the crowning glory of the entire reform, the private limited company. I think the most important new aspect is the abolition of the concept of capital. This means that when a company is set up it no longer needs starting capital.

So could you set up a company – a public or private limited company – with one euro?

Setting up a company seems very accessible now. Hasn’t it become too simple?

It’s true that it’s become simple, but I think we should also look at this in the context of developments in Europe. If we look at the countries around us, such as the UK or the Netherlands, we can see that it’s very straightforward to set up a company there. There was a desire to do something rather similar in Belgium, and make setting up a company more accessible.

Aren’t you afraid that entrepreneurs now or in the future will be overconfident and say ‘Oh great, I can start a company with one euro’, and that there will ultimately be more bankruptcies?

The legislators have also stipulated other criteria: for example, when the company is established there must still be sufficient initial assets. In itself that’s a very vague concept, but the details are filled in by means of a financial plan.

So you have to think about the future of your business before you start.

That’s very important. I actually think that it’s always been important, but it’s perhaps reflected even better now in the new company law, because provided the company doesn’t go bankrupt in the first three years, there’s no problem at all.  If the company does go bankrupt, the financial plan may be assessed, and the receiver may check whether there really were sufficient initial assets in place at the outset.

Shareholders now have more freedom and more room for manoeuvre, don’t they?

Yes, they do! At the moment one share means one voting right and also one equal share in the profit and the liquidation balance. But that principle has been abandoned for the future. For us as advisors, that provides numerous opportunities.

In conclusion, have things become simpler and more flexible with the new company law?

It’s clearly more flexible, especially when we look at private companies. But once people start using that flexibility, the simplicity is likely to diminish.

Many clients must have questions about the new company law for you at VGD. What are the most common questions?

At the moment we’re coming across a lot of professional practitioners who opted to use the legal form of the cooperative company when they set up. In the future, that legal form will no longer be available for these professions, so they will have to choose to switch to a different form of company. This is the main area where we are currently providing advice. Our recommendation is that the switch should be made relatively swiftly. 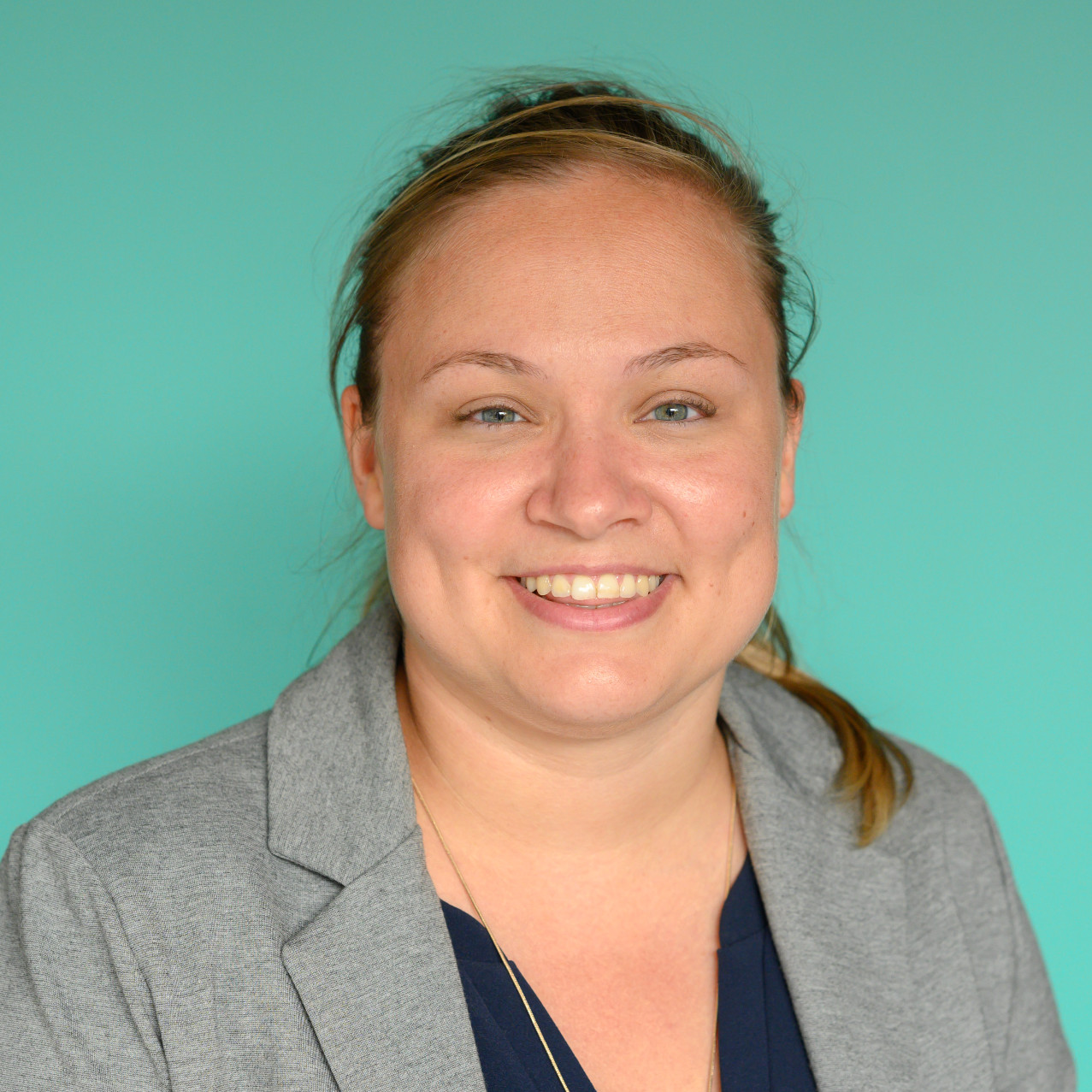