Based in West Flanders, the family business Koddaert has grown over the decades into a global player in the steel trade. The steel producer has been using the services of the same auditor for years to audit its stock and its accounts. ‘Even when the evaluation is positive, we receive new points for improvement.’

Koddaert is active in a niche market in the steel trade.  Since the end of the Second World War, the family business from Koekelare in West Flanders has been buying so-called second-choice steel from producers worldwide. Second-choice steel does not meet the strict standards of the automotive industry, for example, but thanks to Koddaert it is given a new lease of life in the form of steel coils, wires or sheets.

‘The steel enters our country via Antwerp or, more recently, Zeebrugge,’ explains CEO Jean-Pierre. ‘We process most of it at the port; it then immediately leaves in containers for a new destination. In 99% of cases, this is outside the EU. If the steel requires treatment, we process it at our plant in Koekelare before we export it.’

Jean-Pierre has had his stock and accounts checked by VGD auditor Peter Vandewalle for almost 15 years. His independent and impartial analysis offers Koddaert’s management and all external stakeholders assurance every year that all the figures are correct, and often also forms the basis for improvements in the underlying financial and administrative processes.

‘Our auditor always prepares the audits at the office with his team,’ says Jean-Pierre. ‘His employees then come out to our premises and perform random checks. Auditor Maxime Bostyn runs the audit work on our premises, and Peter oversees the process. I’m always impressed by the precision with which they work.’

The audit report isn’t simply sent out afterwards. In a final report presented at the client’s premises, Peter explains the points for attention, which are also clearly listed in a management letter. ‘It’s an important addition,’ says Jean-Pierre. Even if the evaluation is positive, our auditor will point out any risks. It’s then up to me to seek the right advice. Sometimes I do so reluctantly at first, but soon I realise how important these adjustments to my processes are for the future of the business.’

Jean-Pierre can also rely on his auditor for specific audit assignments. ‘When we are considering an acquisition, for example, I ask Peter to screen the company in question. We’ve abandoned a purchase more than once after a negative report. I trust Peter on this, because after all these years he knows our business through and through.’

Time for the fourth generation

Jean-Pierre is now 62.  He’s therefore starting to think about the future of his business. ‘My son – the fourth Heynderick generation – has been working in the business for two years and will sit on the board with two other experienced employees. Little by little the handover is taking shape. Whenever we take a new step I sound out Peter first.’ 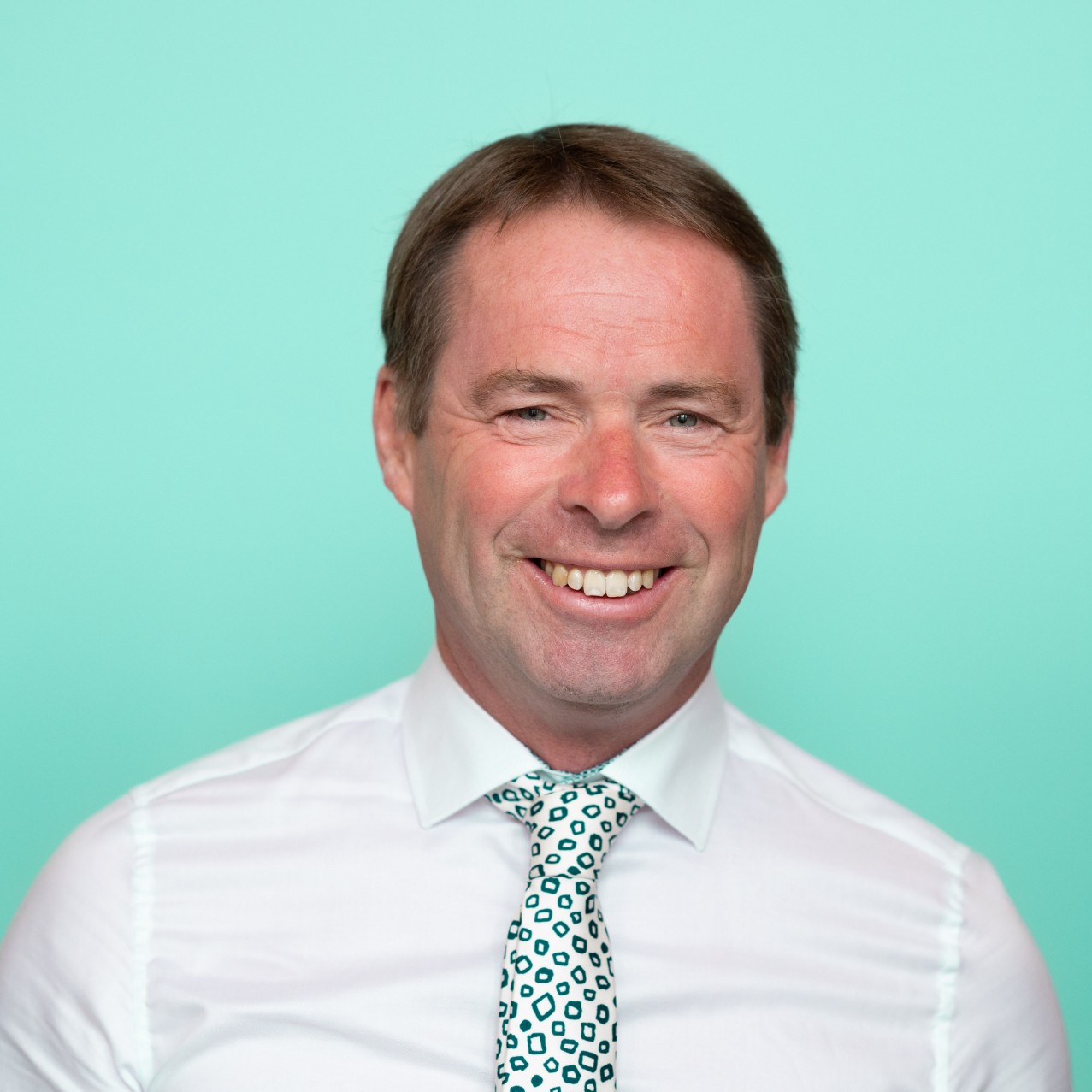