Is your company ready for social inspections?

In 2018, more than 100,000 social inspections took place in businesses, generating 275 million euros of revenue. There are quite a few inspectorates in our country: the Social Security Inspectorate and the Well-being at Work Inspectorate to name just two. Who are they? What are they allowed to check? What counts as a violation of the rules? Just a few of the questions we have for Ebe Verhaegen - Director of Employment & Benefits at VGD.

In a previous career you were a public prosecutor. You accompanied officials on social inspections, and you were also a judge at the labour court in Antwerp. Why did you say goodbye to the judiciary and hence to a high level of job security?

‘There were a number of reasons. I was a magistrate for fourteen years, serving eight years as a prosecutor and almost six years as a judge in Antwerp. But having a network within the judiciary is frowned upon, and the justice system couldn’t be described as dynamic, to put it mildly. Despite this, many of my former colleagues do very good work in difficult circumstances, but for me personally it was time for a change.’

You’ve been on the other side, which is handy, as it means you know very well what kind of things inspectors come across. What are the main violations?

‘Undeclared work is one of the most common violations, and it’s a serious one too. There’s also employment of illegal workers.

If you are found to be breaking the rules, you have to pay a fine. Is a report also drawn up of the kind that a police officer would prepare?

Are inspectors allowed to simply walk in at any time of the day or week?

‘They have very far-reaching powers. They can walk in any time, even during the night. They can even enter occupied premises such as a house, although in that case they do need a warrant.’

They are allowed to interview anyone: neighbours, employees... is that right?

‘They can interview anyone who is useful to them in their investigation. Take a hair salon, for example: they could interview the employer, but also the employees, the customers and, if necessary, the neighbours.’

Social legislation is a complex matter. You’re an expert, and as a specialist you now give advice to businesses. Everything begins with an audit, doesn’t it?

‘Absolutely, many employers can no longer see the wood for the trees, so an expert is needed to help. We put ourselves in the shoes of a social inspector, do exactly the same things he would do, and look at where the problems or violations are in the company.

What kind of questions do entrepreneurs have for you?

They often ask about administrative obligations where they’re no longer sure what they are supposed to be doing.

What about alternative forms of remuneration – are they a trend?

‘Yes, there are a number of evergreens. For instance there’s expense reimbursements, which are the easiest, simplest, quickest and cheapest way for an employer to give someone more net wages, provided a number of conditions are met. Then you also have the classics such as group insurance and hospitalisation insurance. New forms of alternative payment mechanism include everything to do with mobility: cash for car, company e-bikes and so on.

Finally, there are also the “cafeteria plans”, where, for example, certain employees can opt for more days of holiday as part of their remuneration package.’

This is clearly a hot topic. I think you’ll be getting lots of questions in the years ahead. 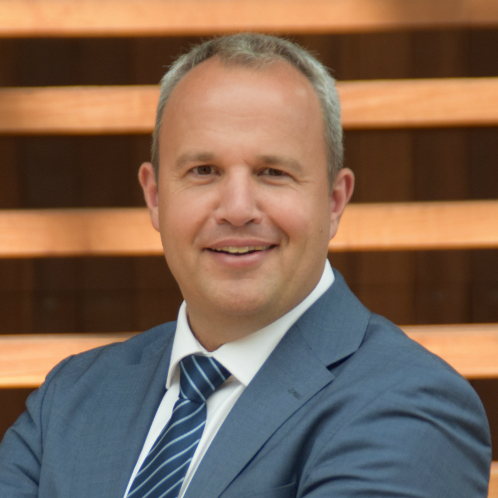